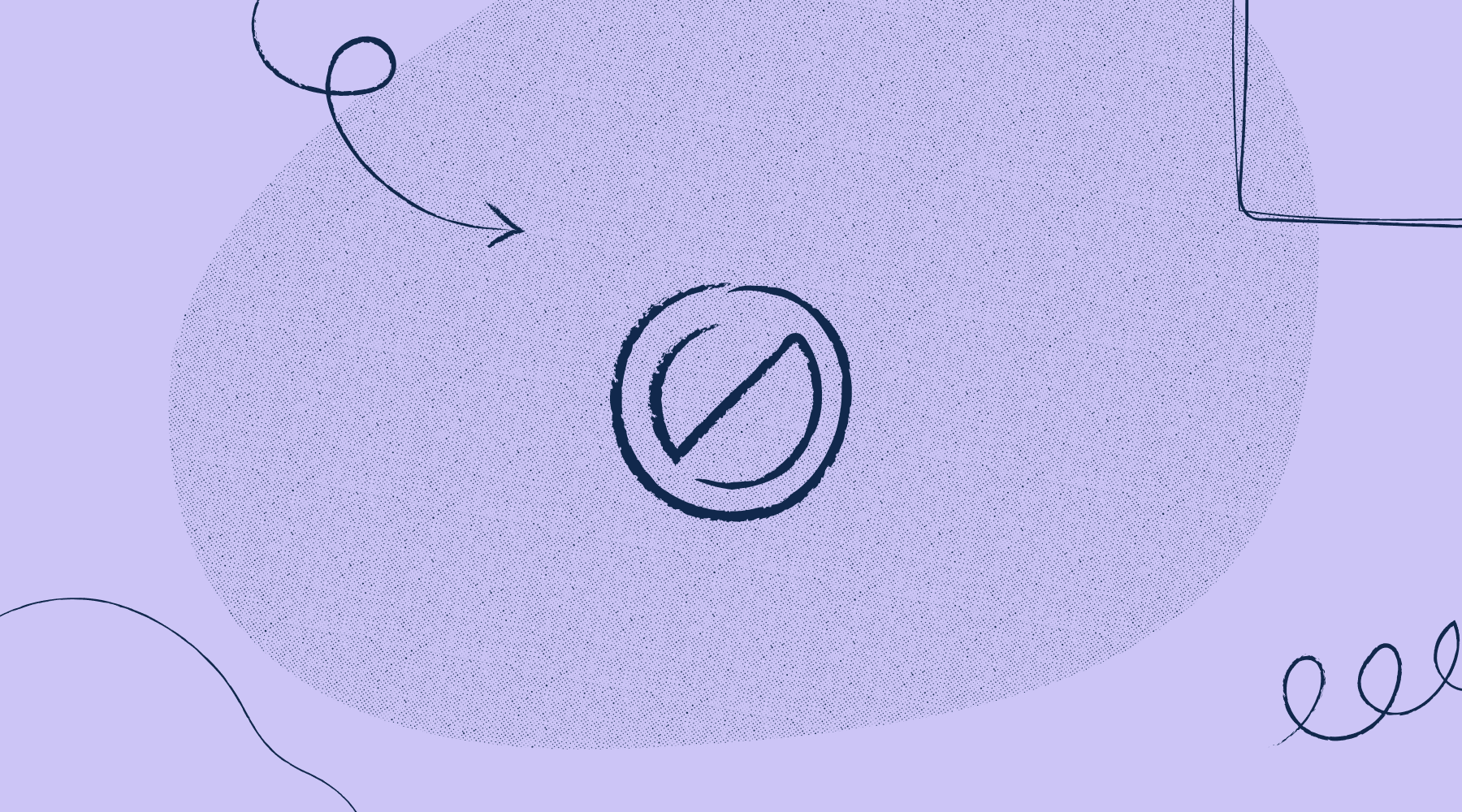 I’d be lying if I said all of the feedback has been rainbows and butterflies phenomenal since the beginning. But when you’re building a product that truly solves a problem, you’ll quickly realize how many folks will thank you for building it and do so further by using it. Since the launch (originally on Sketch, followed by Adobe XD and now moving to Figma and Invision Studio), people have taken to twitter and email to share their thoughts and feedback on what they’d love to see. We love it all, and benefit immensely from the requests and statements that keep us on top of our vision. But if I had to choose though, there’s one particular moment that stands out.

I remember standing at Adobe MAX, speaking with a product designer about what we’re doing and giving her a demo of Stark. She just stood there for a moment afterward as tears welled up in her eyes and said, "So this is the way my son sees the world?"

Let’s pause for a second. Before having my daughter, you would have thought I was the tin-woman. Now? I’m a waterfall at the Huggies commercial. Let’s not even talk about the Olympics commercial about mothers.

Do I cry with her like my heart is completely leading me toward? What if that leads her to believe that I was crying because maybe she thinks I think there is something wrong with her son? There isn’t! My racing thought process was the most clear example of the difficulties that still happen around these conversations. So naturally, my brain decided to make me stand like a deer, let the tears build up in my eyes, then shared some consoling words. Ultimately, it gutted me, not only as the person working on the product, but as a parent.

She told me what we were doing is wonderful and necessary, not just for the world of design, but the world in general. That more people needed to take this responsibility into their own hands, and that Stark being at our fingertips made it extremely easy to access and use. She thanked us, and she went on her way.

It was unexpected. And she’d be the first of many in those same shoes that I spoke with that day. They’d whisper and tell us they’re colorblind as well and look down, if only briefly and almost ashamed, like they were less than a designer—or person—because of it. Scared because if they’d say it too loud, someone else who didn’t understand may hear and tell their boss, potentially resulting in them being fired.

What keeps us trekking is those quiet ones. The people that aren’t included because of the color of their skin, difficulty in speaking a language, those with some form of disability, impairment or disorder (be it physical or cognitive), that can’t have large reach with their voice. Because, as we know from the wonderful Kat Holmes, and must repeat to our superhero-driven selves: we are all just temporarily abled.

And the conversation. Knowing what to say, ask, and when, without hurting feelings or fear of doing so, in order to move us forward. Helping those that don’t always say the right thing, educating each other where there is misunderstanding. Using our voice and privilege of being able-bodied, neurotypical, and white to put a dent in the conversation and in turn industry, which hopefully has a ripple effect. To turn this messy world into a very easy to navigate one for everyone.

So to those who have shared heartwarming thoughts and feedback, thank you. And for those who have pushed us, enabling us to stay on our A-game, we appreciate you <3

Want to talk shop with folks discussing all things accessible, ethical and inclusive design? Join our Slack community. Want the latest on accessibility, inclusivity, and some Stark news in your inbox every week? Subscribe to our newsletter, and follow us to talk shop on Twitter.