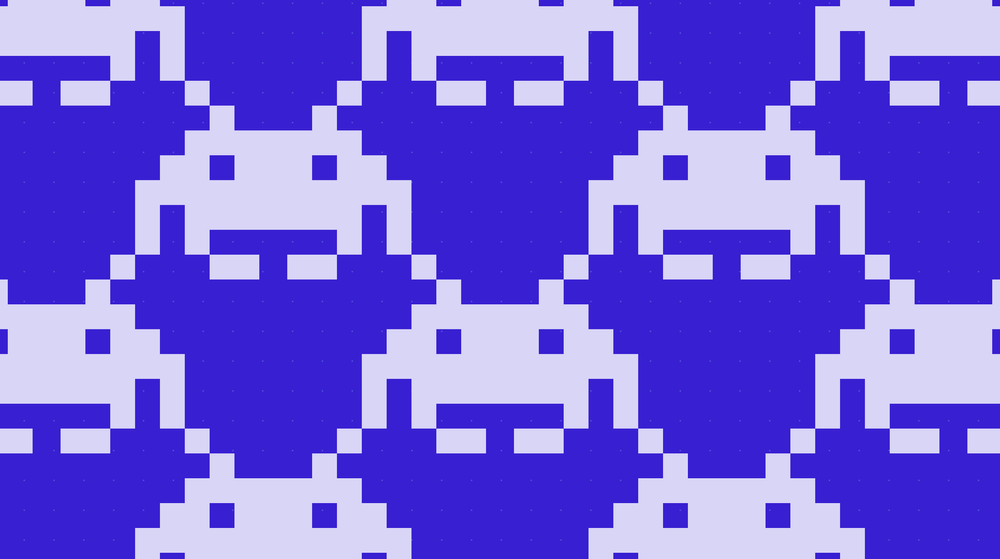 “No matter how your body is or how fast you are, you can play. It’s a really good thing to have in this world.” — Microsoft’s “We All Win” campaign

I spent a decent chunk of my formative years very into video games and anything technology. Shocker?! I vividly remember [secretly] staying up late around 7 years old with my Aunts playing Atari, blowing into the Sega cartridges to remove the dust to play Sonic, Donkey Kong, Mario, and more. And as I got older, it graduated to the likes of Resident Evil, Gears of War, Call of Duty, and my favorite–Fable II. “Sniping” in Call of Duty when you could barely see a flutter of movement was a breeze, slapping stickies on others in Halo, the moral compass you’re asked to turn toward in Fable. Jeez, how I still love Fable II...

They were stories I could get lost in just like in books, and I loved the creativity and design that went into each world, character, and interface. Why wouldn’t I? It was easy for me to read and use. I’m an individual with full access to my motor skills, and my vision has only started to diminish as of the last few years. But all in all, I could see just fine, and have full use of my limbs. So did my friends. But those weren’t all of the factors that differentiated us from being able to play the game.

In retrospect, I was exposed to quite a bit of differences as a child—from abilities and limb differences, to the color of our skin and languages spoken at home. One of my childhood friends is a person with Autism / is Autistic, health issues riddled my family, and I had a [temporary] nervous tick that would surface around 6 years old (arguably my clear hint that I would deal with anxiety later in life). But if I’m being completely honest, it wasn’t until I was older that I thought to question what different experiences were like for individuals that weren’t like me. A few years into college, it clicked for me there may have been a reason why my friend didn’t enjoy playing video games. Maybe the stimulation was too much, the colors too overwhelming, the sound a bit jarring—I’m not sure. After all, Autism looks different for everyone. But this very realization at one point in my life—combined now with a mission to make the world’s software accessible—sent me on a quest to find out what video game companies are doing to include everyone.

Over the years, with rising conversations around accessible and inclusive design and development, the gaming industry realized how many individuals were being left out by not making their games inclusive to everyone. In fact, AbleGamers estimates there are more than 33 million gamers with disabilities in the US alone. That is not a small number. Then account for outside the US, undiagnosed disabilities, and invisible disorders/disabilities. And if we’re being honest, it’s important to note there are two sides to this coin. Companies have realized how much [money] they were missing out on by excluding a massive number of individuals. But this is the case for everyone – not just individuals with disabilities. At the end of the day, when a company invests because it is the right thing to do, ethically, you feel it in the final product.

Take Microsoft for example. As a company building technology the globe as a whole runs on, they’ve spent several years now putting inclusive/universal design at the forefront, and pioneering so much of the new frameworks necessary to think about how to tackle this within our own organizations.

Specifically for gaming, we’ve seen how much of a difference their Xbox Adaptive Controller (and the packaging for it!) made in terms of enabling so many more gamers to play games with whatever type of input device that works for them. Recently, even patent filings for Braille-enabled controllers have surfaced. While that doesn’t necessarily mean a functioning product, it does show that Microsoft, once again, is furthering accessibility efforts and inclusive design (thinking) for gamers.

“The Braille Controller, as it’s referred to in the patent, is very much like an ordinary Xbox One gamepad, except on the back there appears to be a sort of robotic insect sticking out of it. This is the Braille display, consisting of both a dot matrix that mechanically reproduces the bumps which players can run their fingers over and a set of swappable paddles allowing for both input and output.

The six paddles correspond to the six dot positions on a Braille-coded character, and a user may use them to chord or input text that way, or to receive text communications without moving their fingers off the paddles. Of course, the mechanisms also could be used to send haptic feedback of other types, like directional indicators or environmental effects like screen shake.”

Thought that was nifty? With the new Logitech Adaptive Gaming Kit, individuals can unlock even more power from their controller.

What’s more, it’s great to see that Logitech G did their due diligence and worked with different accessibility organizations throughout the process to develop a comprehensive set of controls for ultimate configurability and flexibility—from buttons to triggers. Building an accessible product, with or without those who the product will serve, produce entirely different results.

So when I came across the news about Gears 5, I dug deeper into the actual world of [accessible] gaming, and was thrilled at not only how far it’s come, but how much advocacy and change is happening. However, I wanted to know more. What does accessibility look like for gaming? Is it the same as digital products? How much research goes into that?

To set the baseline, Gears 5 is the very first AAA game, and an accessibility “masterpiece” because of it. Their goal was to be readily available for as many gamers as possible, which they’ve met by including a slew of accessibility features, such as:

This is a huge difference compared to games like Red Dead Redemption, which failed to hit the mark big time for gamers with even just slight eyesight impairment.

In a Reddit post from OP Gratefulhost details their experience as a gamer with Protanomaly. In their review, they go on to detail their frustration with certain video game makers’ decisions not to enhance usability—especially when building a game that is utility heavy, and maps and inventory are critical to your play.

“getting rid of color saturation for important UI elements for people who already have trouble seeing them is the exact opposite of productive, DE. And I don’t even know what’s going on in tritanopia mode, it transforms the game into a neon Mountain-Dew-colored rave, omitting a lot of detail and contrast for the sake of being horrifyingly noisy and bright.”

This is frustration that comes with simply being unable to physically access these games, and one we should all be compassionate to. Flip over to the opposite end of the quality benchmark spectrum, and we find ourselves unable to forget Beyond Eyes. Here you explore the world as a blind girl, with a focus on exploring and what that experience is like for individuals that are blind. It is visually beautiful and an overall fantastic storyline. I’ve yet to see a game executed better, allowing us as full-sighted individuals and/or without visual disabilities an extremely minor glimpse into what that experience is like. As expected there were several accessible features the developer considered and implemented.

Sherida Halatoe, Beyond Eyes Creative Director “says she has experimented with a variety of ideas related to the game’s concept — Braille on a touch screen comes to mind, as does something involving Kinect or audio clues — but that Beyond Eyes will be a streamlined game that players can even play on mute if they choose.” according to an article published on Polygon back in 2015.

As a gamer that also wears the labels Designer, PM, or Developer, the one thing you should keep in mind when exploring Gears 5’s, Beyond Eyes, and other accessible game’s features is that a lot of the minor changes they made sure to include are often:

“But when I saw how much effort The Coalition put in to make the game better for me and others with disabilities, I knew I would stick around for the long haul. The game was working so hard to make me feel at home, the least I could do was pay attention for a bit.” — Stephen Wilds, Polygon

While there are still improvements to be done in terms of perfecting these features and continuing to make games more inclusive, Gears 5 is a huge leap, and a great example – one that will hopefully set the benchmark for gaming as a whole.

Like Microsoft says, “when everyone plays, we all win”. Noticed any video games with standout accessibility capabilities? Share!